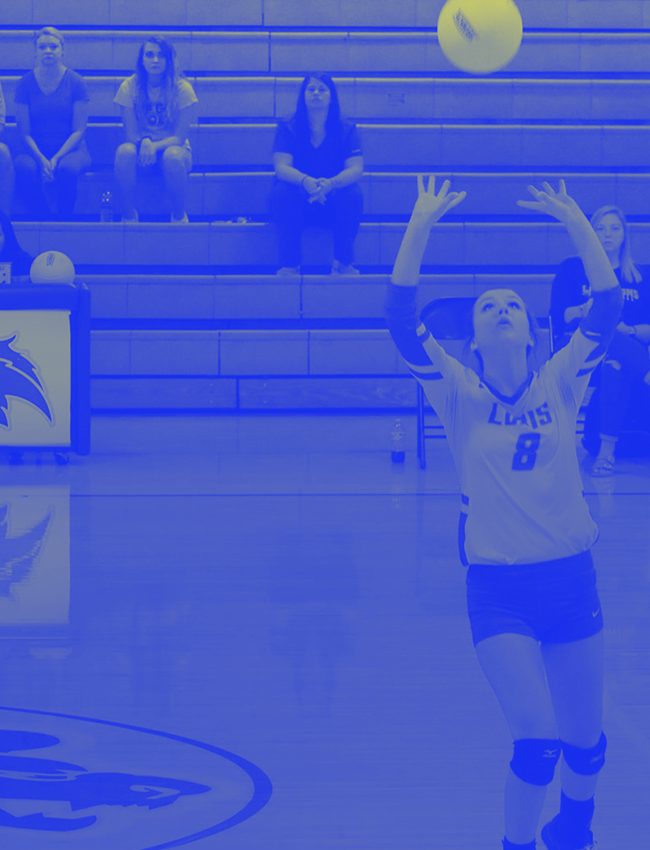 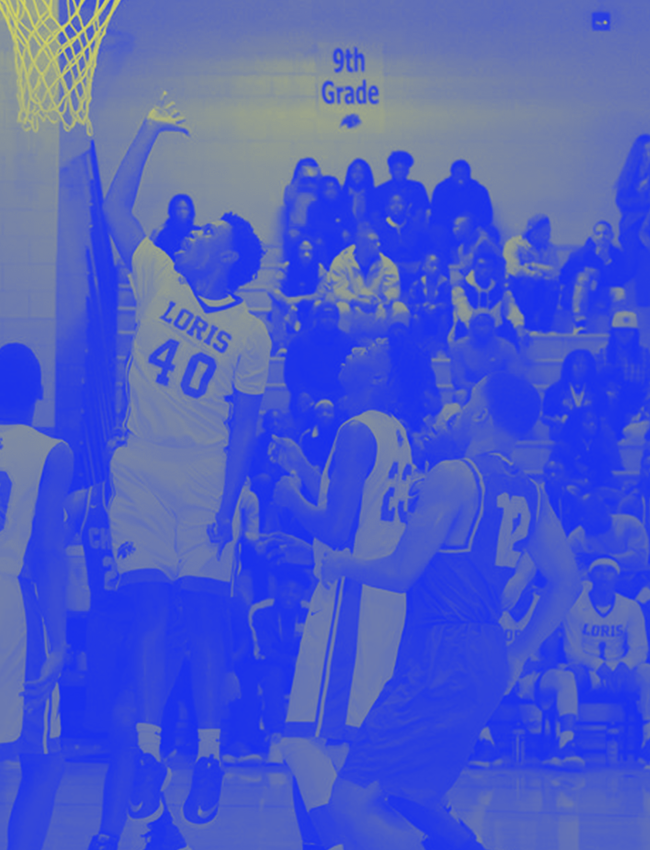 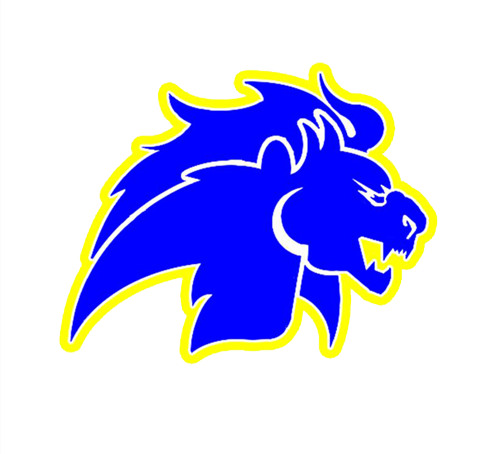 Athletic training services are provided daily to all LHS student-athletes from two athletic training rooms. The main ATR, located in the main building on the back hall directly across from the main gymnasium, services all athletes year-round. The field house ATR services all fall and spring outdoor sports. All after school treatments and rehabilitation programs will be conducted in the main ATR prior to injured athletes reporting to practice.

Hours of Operation: The main ATR will open for office hours at 11:30 AM each school day, unless scheduled otherwise. Treatments will be conducted during lunch periods, weightlifting and after school only. NO student-athlete is to leave class to go to the athletic training room unless there is coordination between the athletic trainer(s) and the athlete’s teacher. For in season sports, there will be at least one athletic trainer on campus to provide coverage after school until all practices and competitions are complete.

Currently, there are two full-time certified athletic trainers on staff. They are responsible for the immediate care, prevention, diagnosis and treatment/rehabilitation of athletic injuries and sport-related illnesses sustained by the student-athletes at both LHS and LMS. Either athletic trainer can be reached by calling the main ATR directly at (843) 390-6814. 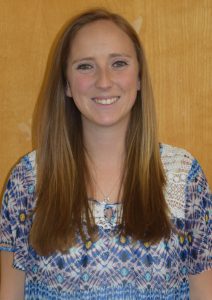 Johanna Sharp (Ms. Jo) earned her Bachelor of Science in Athletic Training from the University of Delaware in May, 2014. She then attended the University of Florida where she received her Master of Science in Applied Physiology and Kinesiology. While attending school at UF, she worked as the athletic trainer for all school sports at two high schools in the Gainesville area. After graduating in 2016, she worked for a year as an athletic trainer at St. Anne’s Belfield School in Charlottesville, Virginia.

In the summer of 2017, she moved to the Carolinas and became a Lion, joining the athletic training staff at Loris High School.

Johanna has been a certified athletic trainer since 2014 and is certified as a BLS CPR Instructor and Heartsaver First Aid Instructor by the American Heart Association. 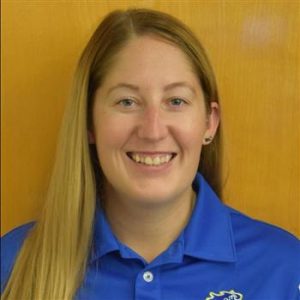 Annaleza graduated from Manchester College (IN) in 2012 with her Bachelor of Science in Athletic Training, where she also ran track (specifically the steeple chase) her entire career there. She then moved to Pennsylvania where she worked at Thiel College for 2 years as a graduate assistant. While there, she obtained her Master’s degree from California University of Pennsylvania in Exercise Science and Health Promotion with a focus on rehabilitation specializing in corrective exercise.

After leaving Pennsylvania in 2014, Annaleza moved to Tennessee to work as an assistant athletic trainer at The University of the South (Sewanee), where she worked primarily with the women’s soccer and field hockey team, and with the men’s lacrosse team. In 2016, Annaleza moved to South Carolina where she was hired to become an athletic trainer for Loris High School.